first met Fred in the 90s when I first moved to Boulder Creek. Some time later I learned that he was a major figure in the counter-cultural movements in Santa Cruz in the 60s and 70s. Working with a set of early environmental activists, Fred had helped lead efforts to prevent a major new highway, a full three or four lane expressway actually, from being built up into the San Lorenzo Valley where I now live. Some years ago Fred shared with me the map and General Plan from 1967 that would have had our valley turn into much higher density housing, removing all the old vacation cabins and farms, like mine. This was an alternate future that was the fate of most of America, which between the early 50s and the 70s was reworked into the suburbia-freeway-shopping mall matrix that dominates life today. Only a few areas were spared this treatment and the San Lorenzo Valley was one of them. My enthrallment when driving into this valley back in 1994 seeking my home base for the rest of my days was sourced in this earlier effort to preserve the valley against the developer’s bulldozers. The San Lorenzo Valley is a true jewel of old California, and it survives and thrives right in the San Francisco Bay Area! Credits: Fred McPherson, Alexa Razma & Dr. Bruce Damer (recording and discussion), Kristof (editing and sound warming) [released 12 December 2018] 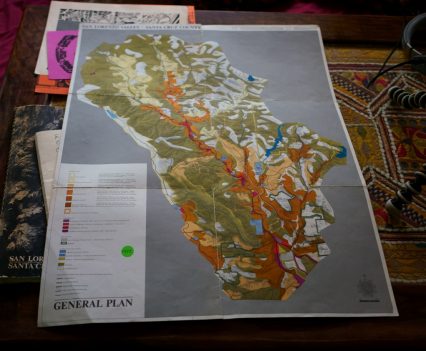 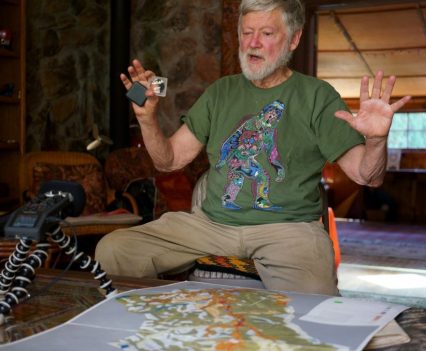 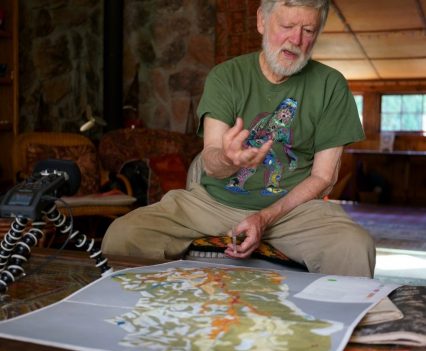 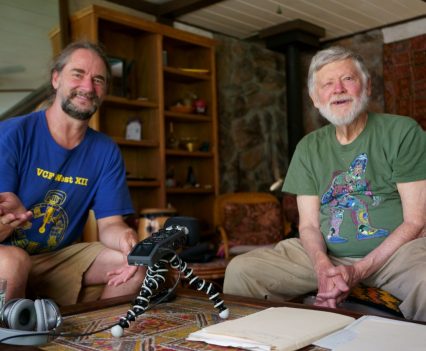 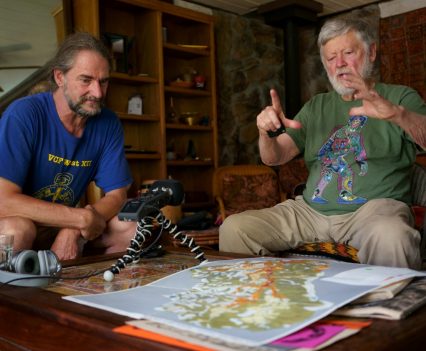 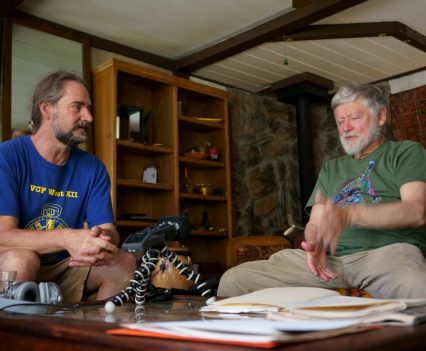 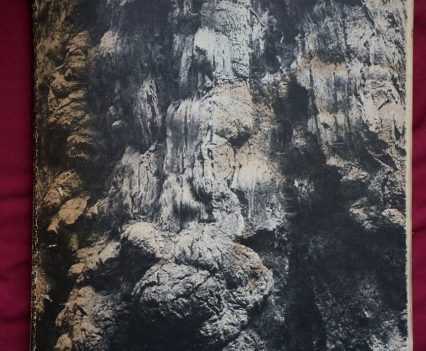 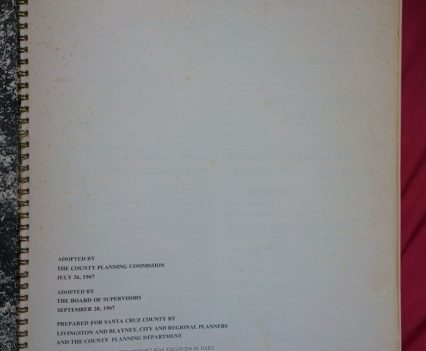 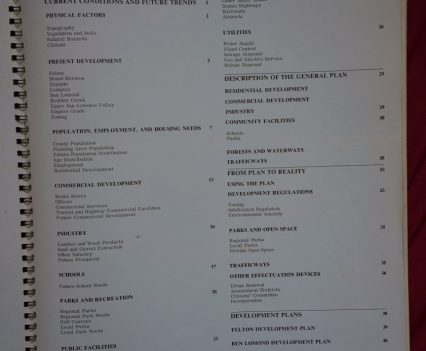 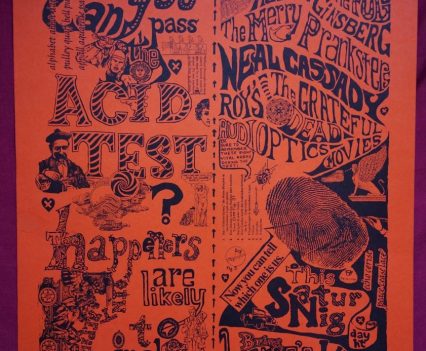 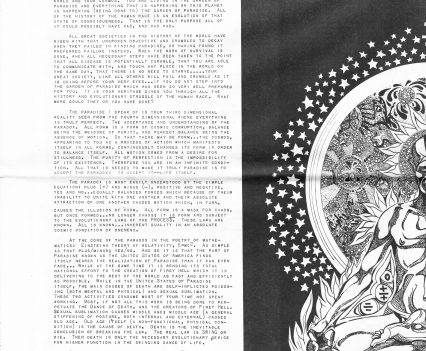 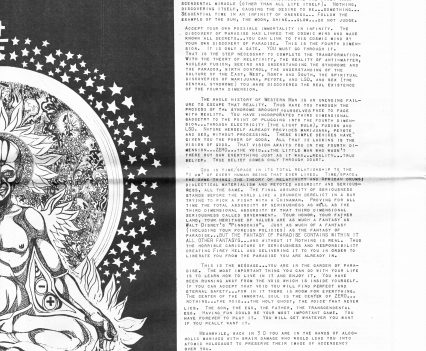 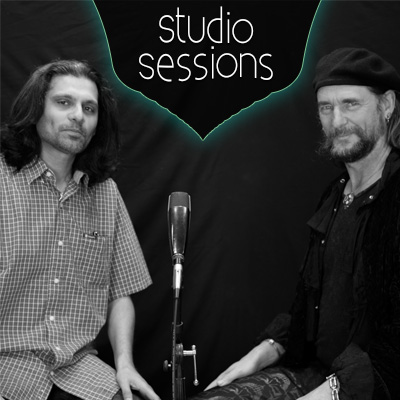