This “lost talk” from Fractal Nation at Burning Man 2012 was resurrected by Andrew O’Keefe! Introduced by the artist Android Jones, Dr. Bruce goes on to unbolt the gears and camshafts of the machine that drives society, from the Mad Men who created the advertising that is supposed to define who we are, to how the machine may rattle itself apart like the long lost Soviet Union. How do we prepare for when the wheels come off? Listen in and find your way to slowly, but surely leave that machine and live an independent and powerful inner and then outer life. Dr. Bruce concludes by bringing us wise words from Dr. R. P. Kaushik from his Levity Zone #005 appearance which shows how new communities we might build to replace the machine must be based on shared experience of spirit, not on ideas. Find artwork and a voice-only version here. Credits: Dr. Bruce Damer (presenting, editing), Dr. R. P. Kaushik (excerpts), Andrew O’Keefe (audio restoration), Dr. Magnus (music-find his track Waves of Tranquility here), Jacob Aman (art). [released 30 January 2014] 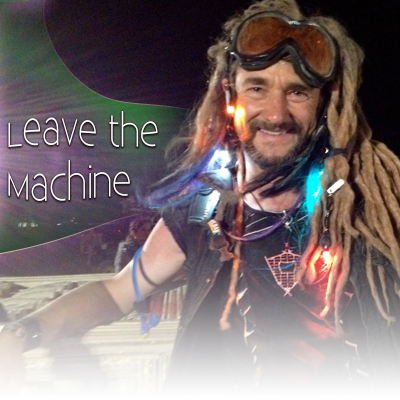 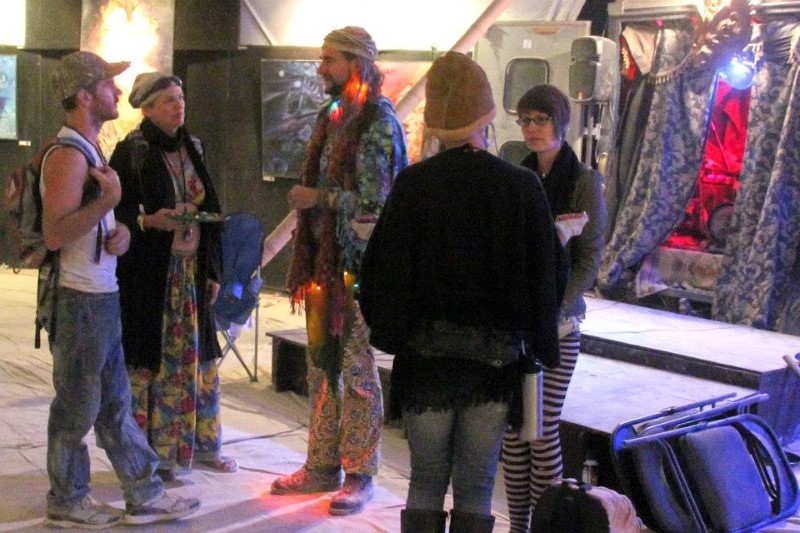 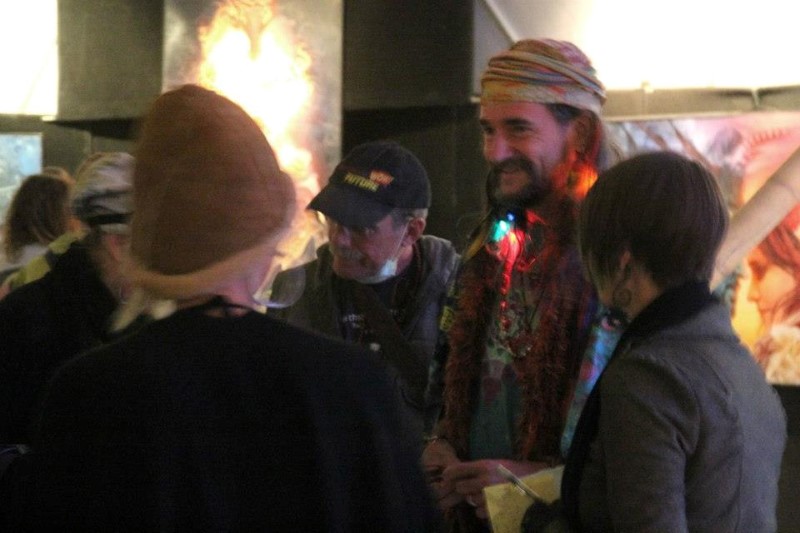 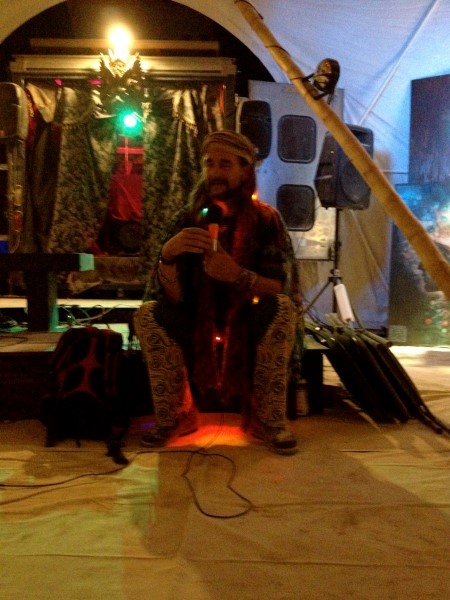 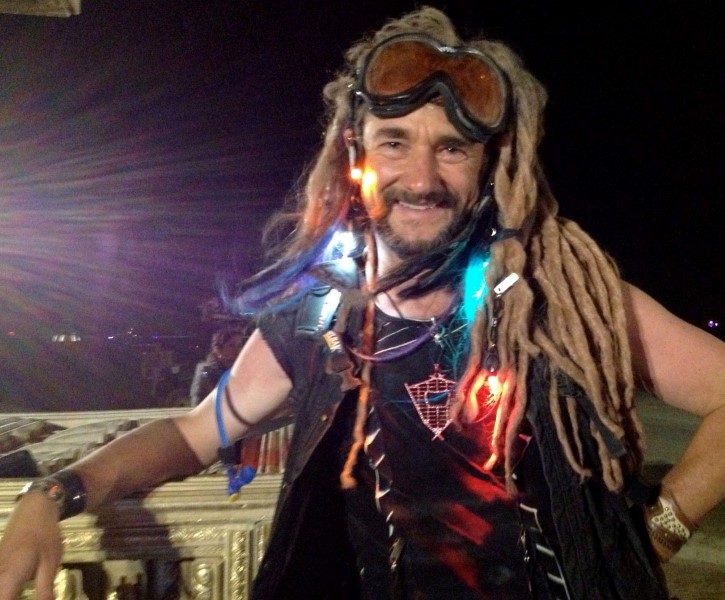 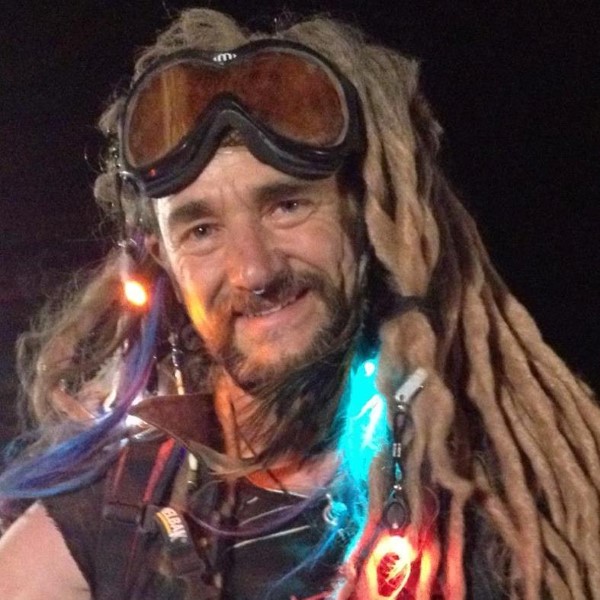 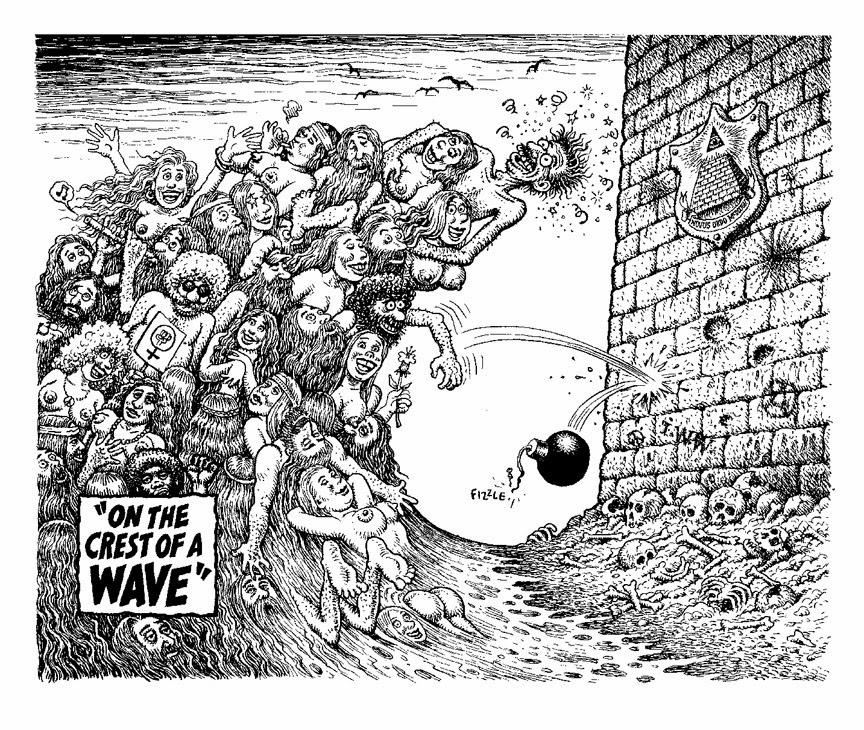 Relevant to this podcast “Leave the Machine” is the following R. Crumb cartoon, which depicts how the last time a major movement tried and failed to “leave”. From Crumb’s newsletter: in 1990, Crumb drew this cartoon for the cover of Fantagraphic’s The Complete Crumb Volume 6. The volume contained his work created on the crest of the wave, late 1969 and early 1970, just before the youth movement came crashing down. Crumb’s talents as an editorial cartoonist are well displayed here, humorously summarizing his generation’s youthful and naive expectation for a better world. Crumb recently told printer Alex Wood, “There were very few people who were aware the wave was going to crash when we were on the crest.” And the cartoon depicts this: there are several terrified hippies who are aware of the impending confrontation with reality. Crumb reworked the illustration for this etching edition. Find this and all things Crumb at the official R. Crumb web site. 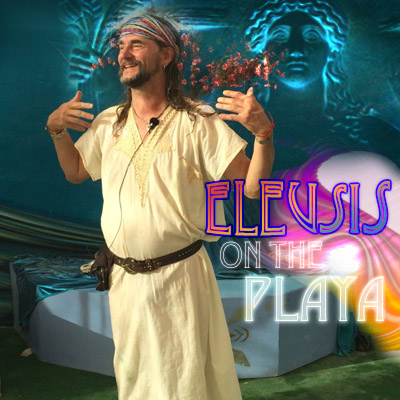 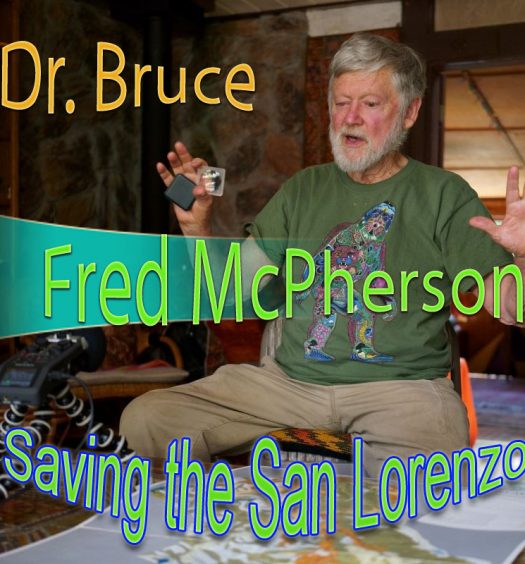