Dr. Bruce marks the sad passing in April 2017 of Bob Taylor, the innovative father of much of the digital technology that we use every day. Bob funded Doug Engelbart’s lab in the mid 1960s creating the first interactive computing information environment using a mouse and conceived of and headed the ARPANET project, forerunner of the Internet. In the 70s he directed the Xerox PARC Computer Science Lab which brought us the Alto. the first networked personal computer, and ran DEC labs in the 80s-90s launching the first Web search engine before Google. This is the first of several interviews conducted in October 2014 by Dr. Bruce and author Adam Fisher at Bob’s home in Woodside, California. Credits: Adam Fisher, Dr. Bruce Damer (interviewers), Bob Taylor (interviewee), Xerox PARC (cover photo). [released 19 April 2017]

Digibarn pages on the World of Xerox (including PARC) 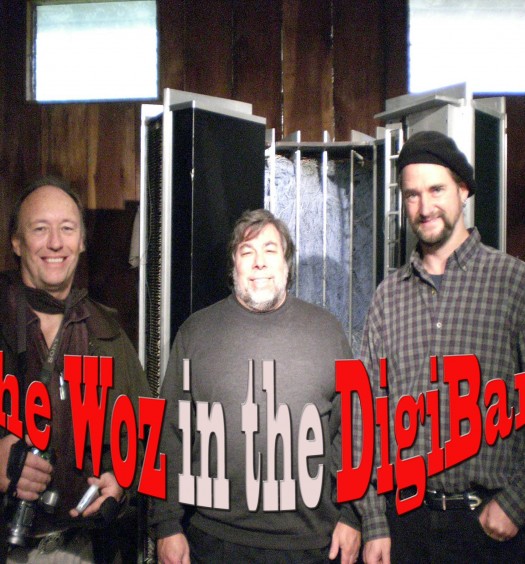 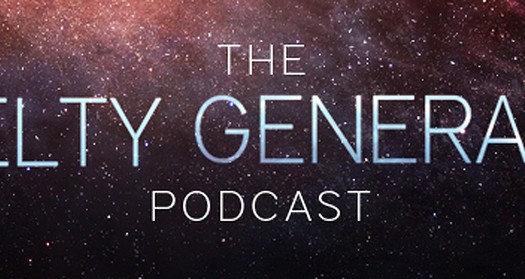