Dr. Bruce shares some heartfelt words on the recent so-called “election” of 2016 in the USA. Recorded on the eve of the new year 2017 and offered on the eve of the so-called “inauguration” of a non-elected “president”. It reflects a Canadian but also a human view of the broken nature of the US national political system and  its need to be radically remade some time in the future. Credits: Dr. Bruce Damer (recording and cover art). [released 19 January 2017]

And DR. BRUCE’S RADICAL REMAKE OF AMERICA (documents a vision of a future constitutional convention) 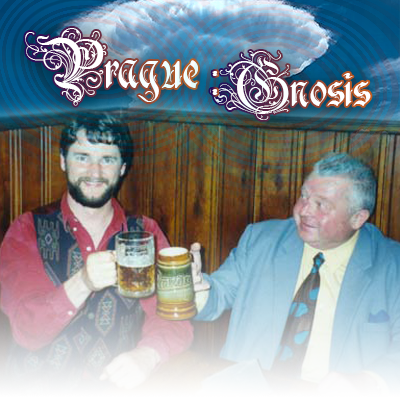