Returning for the second half of the Merry Pranksters visit to the Levity Zone, Prankster Lee Quarnstrom reads from his autobiography “When I was a Dynamiter” with a spectacular telling of the 1965 bust at Ken Kesey’s house in La Honda. Yours truly, Dr. Bruce, shares Leon Tabory’s hitherto untold tale of the accidental painting of Kesey’s magic bus before its epic 1964 New York trip, a chance inspiration that colored up the whole 60s. And John Leopold, First District Supervisor of Santa Cruz County introduced the set and setting of the 50th anniversary of the first Acid Test then introduced Nicholas Meriweather, archivist for the Grateful Dead collection at UC Santa Cruz. Nick gave us historian’s view of the importance of the acid test, through the the words of beloved departed Jerry Garcia. A fine time was had by all and the bus rolls on. Credits: Lee Quarnstrom, John Leopold, Nicholas Meriwether (presenters), Dr. Bruce Damer (recorder and editor), Slugs N’ Roses (closing music). [released 29 January, 2016]

Lee Quarnstrom’s book “When I Was a Dynamiter” 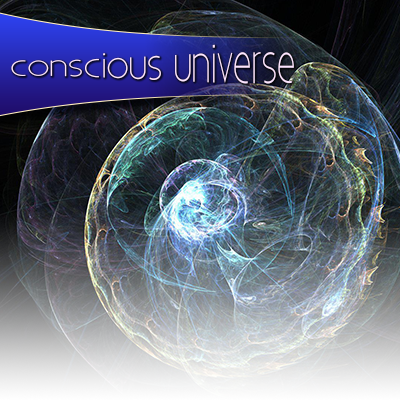