In November 2011 at the peak of the Occupy movement Dr. Bruce was moved by the protesters who so bravely spoke truth to power. Occupy represented deep dissatisfaction with a nation and a system deeply riddled with corruption that even the founding fathers of the Republic had feared and foretold. So he penned a five part document: “By and for the 99%, a visionary Blueprint for a Radical Remake of America (or any country)” which drew enough attention that he ended up on conservative talk radio. Hear Dr. Bruce in conversation with Michael Zwerling of KSCO AM 1080 bravely put forth the idea that America needs a second constitutional convention to radically remake itself. Credits: Dr. Bruce Damer, Michael Zwerling, Jacob Aman (cover art). [released 30 Nov 2014]

Dive Deeper into this Podcast:

Find draft version 3d of By and for the 99%, a visionary Blueprint for a Radical Remake of America (or any country) posted November 14, 2011 here on the Levity Zone or on Facebook (with discussion).

Find the Saturday Special show on the Radical Remake with Dr. Bruce and Michael Zwerling on KSCO 1080 here (November 19, 2011) as well as the original version of the “Visionary Blueprint for a Radical Remake of America” on the Dr. Future Show on KSCO (November 15, 2011). The original longer version of this show is on the Psychedelic Salon Podcast (#305) with comments.

Lastly, check out the World of 2050, podcast 013 in the Levity Zone, which makes another take on Radical Remake. 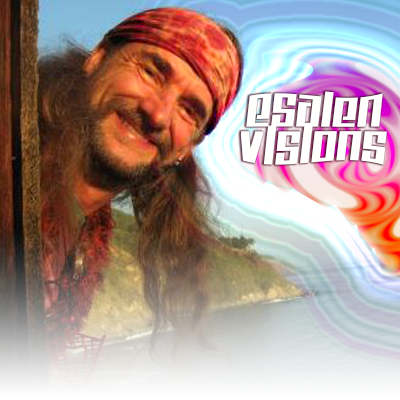 Dr. Bruce on the C-Realm Podcast with KMO

Read More
Dr. Bruce on the C-Realm Podcast with KMO
Submit a Comment