Your Dr. Bruce shares a hot tub and a chorus of crickets with Dr. Future (Al Lundell) after returning from highly stimulating and encouraging meetings in Boston and Providence where he met a new team of Mac and Mike who are serious about building a “CubeSat” prototype of SHEPHERD. SHEPHERD is the audacious spacecraft design worked out with Peter Jenniskens and Julian Nott back in 2015. It is a “sailing ship for space” which if it works could encapsulate, handle, extract and make new little worlds out of asteroids and thereby creating the stepping stones for us to become a Solar System Civilization and spread complex life out into the cosmos. During the East Coast meetings I sketched out a simple “bag with rock” design that could be flown on a CubeSat, a tiny satellite that hitches a ride on a bigger launcher. We start out there and then come down from such heady fare to matters of the heart and my own daily breathwork and yoga practice where I turn OFF the mind! Of course we end up swinging back to space and SHEPHERD and wrap it up with some pretty visionary stuff. So join us now for a steamy journey on a lazy night in late August of 2018 for a moment of pleasurable contemplation in a world getting ever weirder and weirder.  Credits: Dr. Bruce Damer and Allan Lundell (recording), Kristof & Dr. Bruce (editing) [released 31 August 2018]

5 years ago
All LZ Episodes 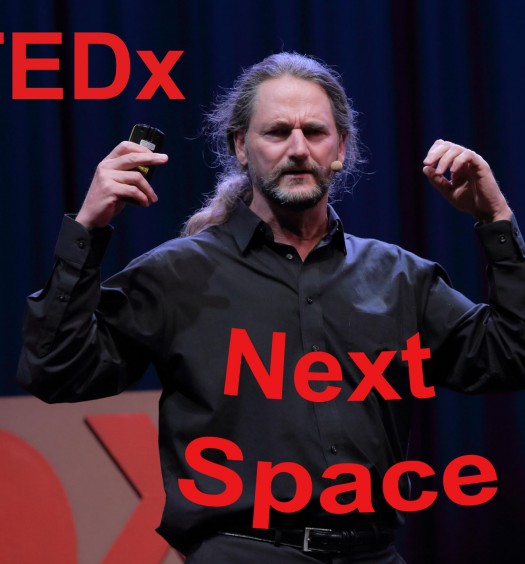