In the next of our “Deep 90s” episodes join Dr.Bruce back in 1995 and ’96 in two seminal conversatons with journalist Darek Milewski on the emergence of a new medium: Internet virtual worlds with users represented as “avatars”. Dreams of Neal Stephenson’s “Snow Crash” metaverse were being realized by users placing millions of 3D objects into personal homesteads in Alphaworld. Bruce relates how his new organization, the Contact Consortium, was also building its first experimental project: Sherwood Forest Towne and planning its first real-world conference. Hear some of the first musings of the medium that later grew into popular platforms like Second Life and Minecraft. Credits: Darek Milewski (interviewer for KALX Radio at UC Berkeley), Bruce Damer (interviewee), Bo Millward (sound editing). [released 24 September 2015] 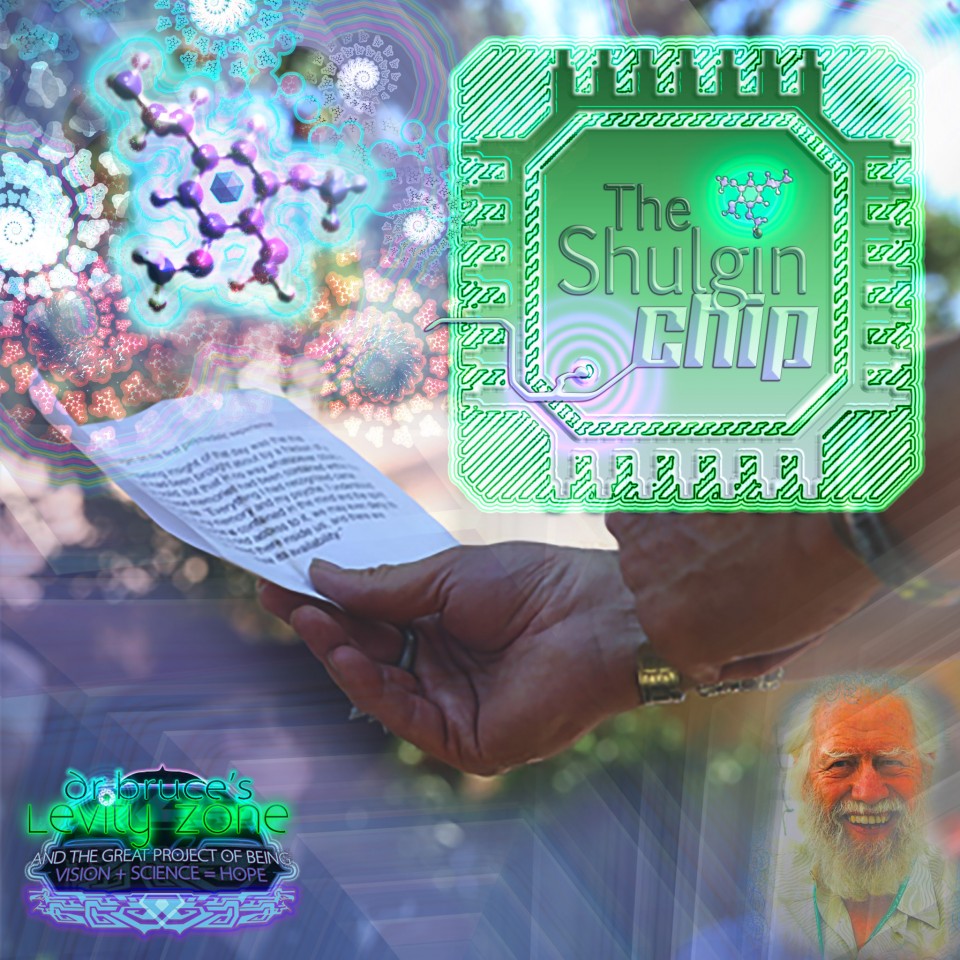