Introducing a new voice to the levity zone: John Suntiger, a visual projection artist, and community and environmental activist who takes us on his profound life’s journey through dis-ease, disease from Childhood to a terrifying hang gliding accident and beyond. John truly paid his dues and has emerged a strong advocate and practitioner of the circle. As Lorenzo Hagerty and Dr. Bruce initiated last year in programs about the life of Terence McKenna, the time of the mostly white male guru on stage is now, thankfully, being replaced by circles of sharing, of healing, of exploration and of the creation of a new world. John has formed a powerful circle in his community and will tell us how that came about and how you might find your own destiny in the circle. Credits: John Suntiger (speaker), Dr. Bruce Damer (intro, edit), Kianna Cameron/Svamps (music), John Suntiger and Jacob Aman (art). [released 17 Apr 2013] 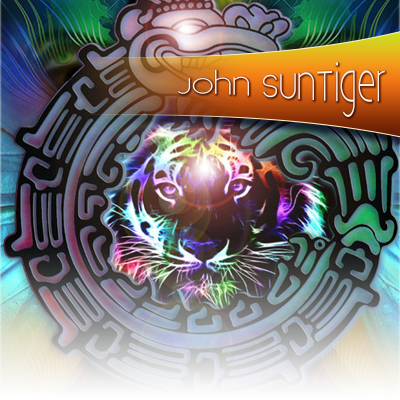 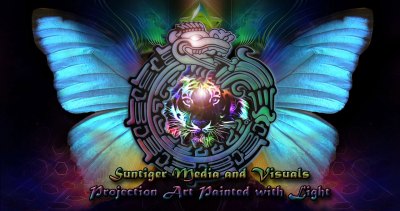 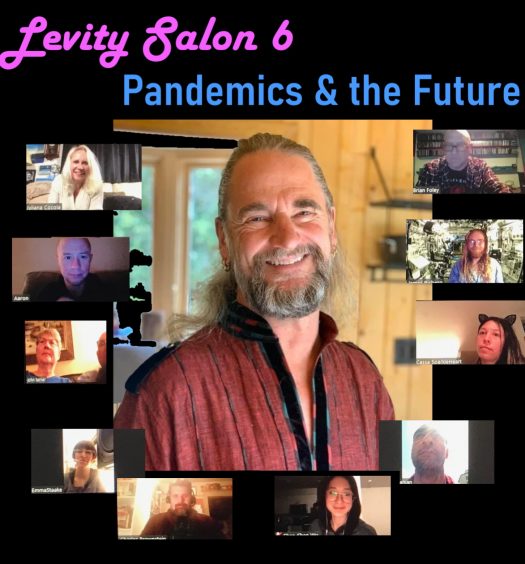 3 years ago
All LZ Episodes 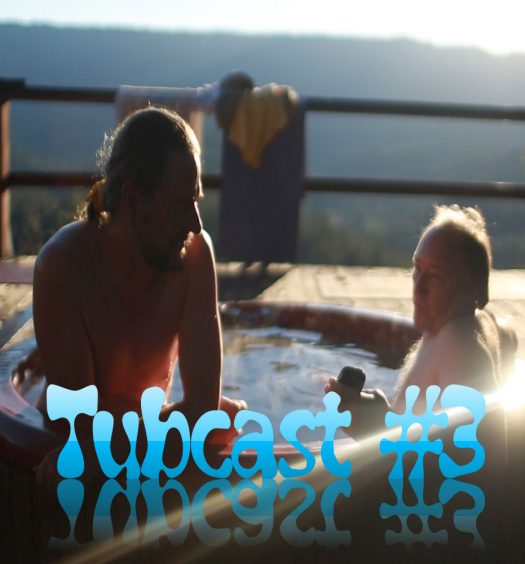 5 years ago
All LZ Episodes