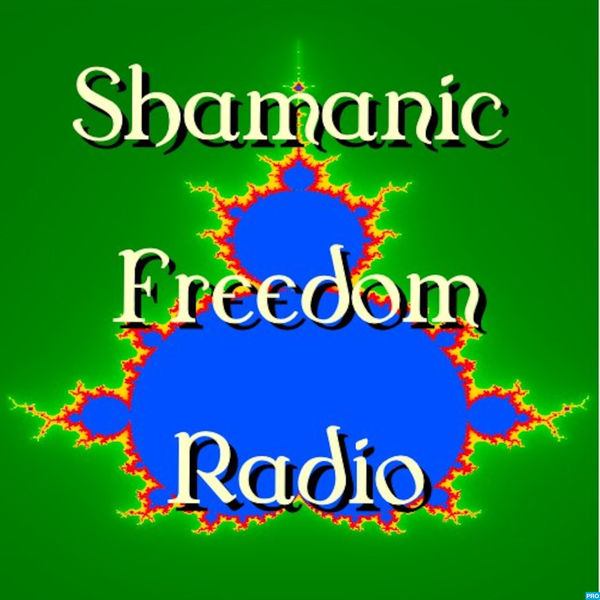 In Episode 70, Mr Lens plays part 1 of the talk by Bruce Damer entitled “Egos, Elves and Avatars – Tools to Forge or Forego a New Earth” at the October Gallery in Holborn, London on July 13 2010. Here is an excerpt from the press release:

On this the 10th anniversary of the passing of Terence McKenna, we can now look back at his Copernican explorations of the mind with some hindsight and ask many questions: what where his voyages into deeper conscious states all about? do the machine elves really exist? how do his warnings about the current state of Humanity play out today? But perhaps the most powerful insight gleaned from McKenna’s many journeys might be related to the more recent work of Eckhart Tolle and others on the Ego.

McKenna and Tolle both describe mind states in which the Ego may be sensed briefly as a separate entity from oneself, providing momentary release and the sense of exquisite presence of the unencumbered self. For Tolle the recognition that the Ego is an inner actor with an agenda is the key to the transformation of the individual and of planetary civilization. McKenna clearly describes the Ego manifesting itself within elevated mental states, providing a possibly unique opportunity to understand and deal with it then and later in normal states of mind. If this is in fact a common experience, it could, in combination with regimens proposed by Tolle and others, give us a vital new tool to forge a New Earth.

Damer will bring into this mix the newly pressing issue of Humanity’s increasingly intense exposure to technology, especially digital screens, and how that may be affecting a planetary change in mind state . Loading more of our selves into avatars, social networks, and endless update/interrupt streams may be dissolving or may be enhancing a species consciousness millions of years in the making. The future of us and our world is at stake in this giant unplanned experiment.

In Episode 71 we present the second part of Bruce Damer’s lecture, he starts this part of the talk about virtual worlds and Terence’s adventures in 1990’s style virtual reality in the weeks leading up to his first seizure.

Bruce plays more recordings of McKenna and Tolle, focussing on a similar topics concerning how we could end all wars, famine, desease etc if it was not for the imbalance of the ego and the lack of intellectual vision, but described in the two radically different styles.

Bruce concludes by mentioning that the modern technology is having a worrying collective brain reworking of people which is causing less empathy and more ADHD, and what the implications of an iPad is, as it is at the moment an unplanned experiment.

Then it goes to questions and answers. During which Bruce suggests to Mr Lens that he put a meter on the podcast so the listeners could rate his sociopathic behaviour level!

Bruce Damer is a visionary technologist and humanist who may be found farming with his partner Galen Brandt in the redwood forests in Northern California and occasionally trekking along back roads into adjacent Silicon Valley. His work for twenty five years has been in innovative human-computer interfaces: in the 1980s bringing graphical user interfaces to the PC platform, in the 90s pioneering work in virtual worlds inhabited by avatars, in the 2000s creating 3D mission visualizations and designs for NASA, and in the 2010s creating a simulation framework to study the origins of life on Earth. Bruce’s 1999 project with Terence McKenna brought virtual worlds into Terence’s reality and led to Bruce’s interest in the inner virtual worlds and avatar-like inhabitants experienced by Terence himself: 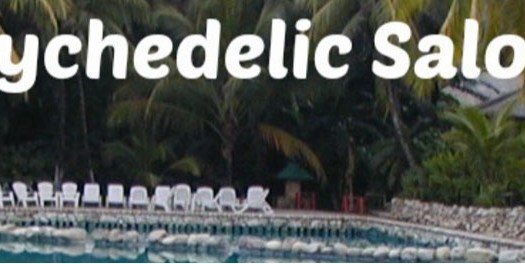 Dr. Bruce on the Psychedelic Salon