Dr. Bruce is interviewed by the “VR The Movie” documentary film crew in April of 2015 on his past and current views of Virtual Reality. This sweeping discussion starts with the story of Jaron Lanier escaping to Silicon Valley in an old car to create the first VR headset and glove in the late 1980s, We then motor on through the mid 90s revolution in online “avatar” virtual worlds and drive up to the second coming of VR with Oculus Rift in the 20-teens. We finally look through the windshield for a forward view of VR and AR given to us by science fiction and James Cameron’s film “Avatar”. Througout the trip Bruce compares the medium of VR and virtual worlds to the birth of film and the cinema a century ago. Credits: Dr. Bruce Damer and Zach Jankovic (conversants), slugware (music), Dr. Bruce Damer (cover art). [released 30 November 2016] Find out more about “VR The Movie” at: http://www.vrthemovie.com 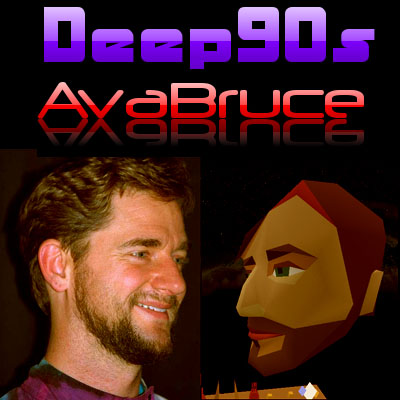 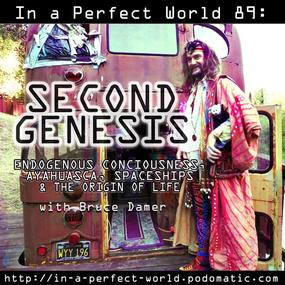 Dr. Bruce on the In a Perfect World Podcast with Rak Razam

Read More
Dr. Bruce on the In a Perfect World Podcast with Rak Razam
Comments
Submit a Comment