LZ Episode 012: Dr. Kaushik-Evolution of God to the Energy of Self

LZ Episode 012: Dr. Kaushik-Evolution of God to the Energy of Self

Join Dr. Kaushik in this tour de force talk from the late 1970s.The Doctor shows how our concept of God has undergone an evolution, from animalistic entities, to angry human deities, and finally progressing to compassionate avatars such as Jesus or the Buddha, But these gods always occupy a part of our mind that allowed them to manifest their opposite. This mind/opposite duality comes down to the persistent duality of the observer and the observed. In those rare moments, or for those rare people who are able to come to the end of thought, and for whom the observer vanishes, the fundamental energy of the immensity then pours in. In this state, the dualistic gods of the opposite have come to an end, replaced by a direct connection to God within and without that infuses the universe. Credits: Dr. R. P. Kaushik (speaker), Bruce Damer (intro, editing), Mystical Sun (music), Jacob Aman (art). [released 29 June 2013] 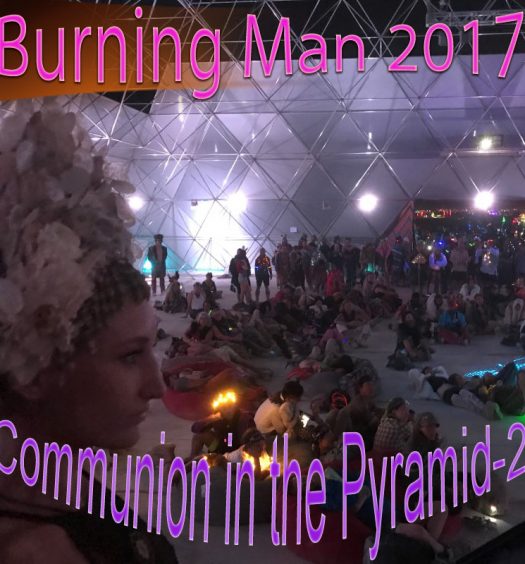 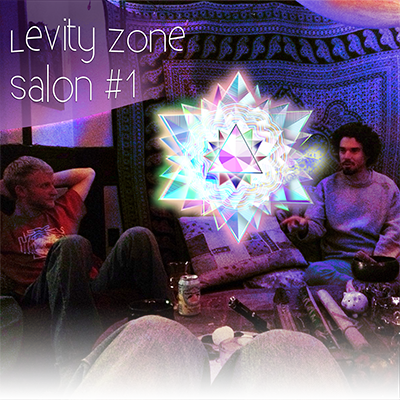